I tried to finish the article I had been working on before I got the news that my father’s body had been found. I found it difficult to remember the nuances of the wine I was reviewing, so poured a glass from a fresh bottle.  Colour, deep and mysterious, Swirl, even and smooth. Sniff…sniff. The room in which my father lay was very sterile, unlike the usual smell of my father He usually smelled manly, of aftershave and hair-oil. Sniff, dark like a Christmas cake. Sip, I took one and couldn’t gauge it, so I gulped the whole glass. And Savour, yes, the taste, like memories are lingering.

Writing, IF Maitland and freedom

I thought that when I was granted disability pension, that I would be free from the hassles of looking for work which I couldn’t do anyway, and have more time for me. Well, although the engagements I take to read some of my poetry, memoirs or short stories have been enjoyable, there are many. I barely have time for a cuppa or an afternoon rest. I’m so glad to have been accepted and welcomed into the literary community of the Hunter Valley.

Last weekend I was at the first ever IF (Independent artists Festival) in Maitland. I couldn’t help but fill my day and early evening with Seminars, workshops and readings. I participated in the Open Mic Slam Poetry event in the early evening, before going home to collapse and sleep right through the next day.

I started the day with a hearty farmers breakfast at Maitland Regional Art Gallery (MRAG), where on the lawn outside, a gent was reciting to a young audience some children’s stories and an art installation called Visual Busking was  taking place.

I went then to Sun Street Studios where I was blessed to hear writers of three different genre discuss the process of writing and producing their works. The MC was Karen Crift from the Hunter Writers Centre. The speakers were a music and lyric writer Ricky, who used music as a therapy with disabled and marginalised people at Mai- Well, Michelle Reidy, a writer of short stories and poetry, which she used for therapy and Liz a film script writer as well as working in clay and dance as therapies. The Seminar was entitled

To of the three writers also used art as therapy. We heard how the writers used their writing not only to convey a message to others but at times the work could be cathartic, healing if you will, to help them get something off their chests and out of their system. I could really relate to this as I do the same. I use writing to express anger and love alike. I generally can write a piece quickly and after a glance and quick edit, I get almost immediate relief from the issue that has been plaguing me. Fiction can be used as a real escape and a safe place to explore an issue outside of self, letting the characters in the story deal with things that we in the real world find difficult to handle.

Sometimes writing is not for others but for an audience of one, yourself. Somethings are not for publication whereas in other cases, our writing could be something that we want to share with the world.

All agreed it was healthy to seek others out who write, as writing can be a very isolating occupation. Being with others in the same occupation can assist you to discover how to improve or do things a little differently.

Artwork to me is like a reward. I don’t really allow myself to do major works until I have accomplished something significant. If there is a challenge which I have finally met and overcome the procrastination bug which is buried deep under my skin, I allow myself to pick up a brush, put some colour on it and throw it at a canvas. It is often something that I cannot express freely in words but find easier to express in a picture. A lot of time I draw wild animals or native birds, just to represent the freedom that they have and that I long for.

The next event at the IF festival was a workshop which was held by Michelle Reidy. It was to further explore writing as a therapy. We discovered what it was to write stream of consciousness. Letting the mind and the pen go where it will. We did exercises where we were given a prompt in the form of a word or picture. It amazed me as to what came from my hand when I am just letting it flow.

From there I went to enjoy refreshments and the Poetry Slam event at the Pourhouse which had some wonderful guest poets including Tug Dumbly. Poets from all ages and genres recited their works which were designed to “comfort the disturbed and disturb the comfortable” (Banksy).

I’m afraid I was unable to stay for the whole session and had to admit defeat. The mind was full of new ideas and and story lines I would like to run with, but the body was weary and so I succumbed to the need for rest and the land of dreams 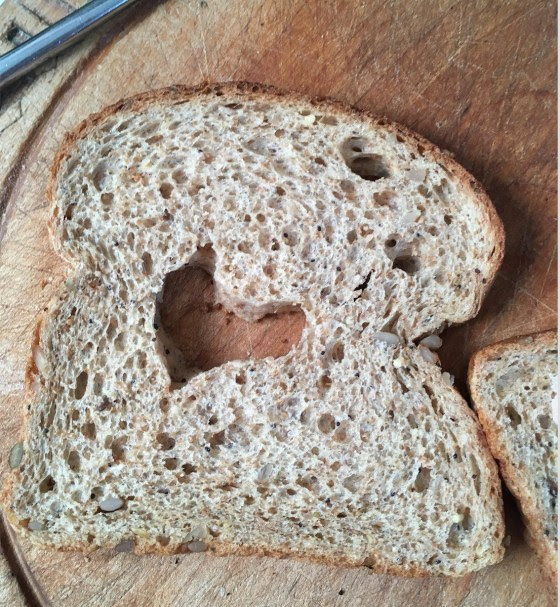 Father organised a meeting for us.  James was to call after church on Sunday and wander with me in the garden.

“I brought you this” said young James. He handed over a loaf of bread, freshly baked.

“I baked it myself, my papa showed me how”.

Such a humble gift, but I received it graciously.

“Mary, We shall have tea and bread in the garden”.

The bread was presented with the tea, I saw it at once. My heart was won. 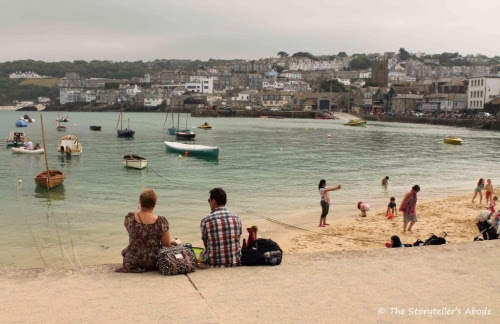 This week’s photo prompt is provided by Louise with the The Storyteller’s Abode. Thank you Louise!

So where do you think you lost it?

I don’t know, if I knew that, I would go back and get it.

Think someone nicked it?

What are we gonna tell the kids?

Let’s not tell them. The room is paid for; we have got enough in your wallet for food, and the beach is free. Let just enjoy our week away and worry about it when we get home.

Do you have to tell the banks and card companies?

No, I left all the cards at home so we couldn’t overspend, except…

Except the card which grandpa gave me to spend while we are away.

They both laughed. Poor grandpa had not been with it lately. He gave them his old blockbuster card by mistake. 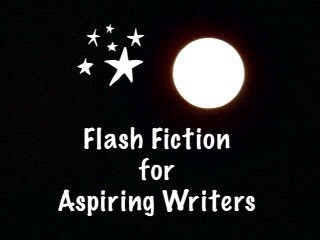 I have just finished compiling and editing my first book called Between Stops.

Just a heads up. Don’t accept everything Word 2016 says needs editing. It is correct in its use of grammar, spelling and economy of words, but it stops all creative aspects of writing a work. Buck up and say NO….Sorry…delirium here. But I can now sleep for 8 hours knowing that the job is done.

I will let you know when the publisher’s date for release is. It will sell as both a digital and paper edition. The paper edition is a “chap book” designed to read on the bus or train, so smaller than A5.