How have the Blake performances extended your knowledge on his works and beliefs?

Recently our class was divided into teams and asked to come up with a drama idea to portray an aspect of William Blake’s life and work, to increase the understanding of his work in our classmates.

Our team performances focused on the contraries of Blake.

Alex provided a good Narration with some pertinent quotes, Amber and Sarah did a skit about superheroes, and Good vs Evil and how sometimes they can be on the same side.

Tibby did a slam poetry about his own visions and compa 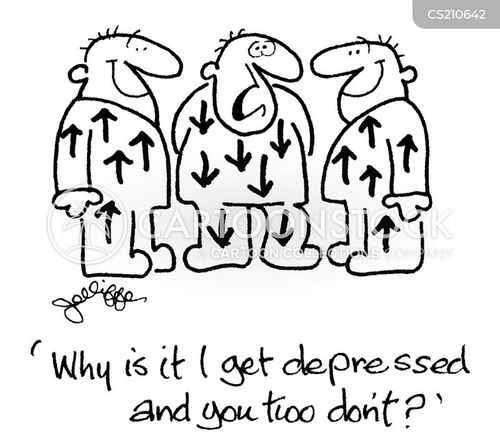 red them to the Blakean Visions.

I myself painted. I painted black arrows pointing up on a white surface. This was to represent the prisoners in jails, who for them the only way is up.

I painted a Ying and Yang symbol on white background.

nted became grey, showing a marriage between good and evil… Heaven and Hell.
Then in about 5 minutes, I replicated the cover to the Marriage of Heaven and Hell in coloured chalk on a black surface. I think I did a good job. I gave it to the lecturer afterwards

.The other performance that had an impact on me was “The Business Meeting” which was written by Nigel. It depicted a meeting where the communication comes down a chain of command. This showed that the message often doesn’t get through unadulterated and that Blake tried to make the church leaders of his day see that point. The church leaders always thought that they were right and everyone else was wrong.

My highly commended prize would have to go to the team who portrayed a Dole queue at Centrelink. It went to show that you really cant judge a book by its cover, and that we must treat outsiders with respect and dignity.

Well done everyone, it was highly enjoyable.