We in Australia don’t only speak the “King’s English” as some believe. We have a dialect all of our own. It is called “Strine” ( short for Australian.. in accent).

I shall proceed to tell you a story, in first person, of a family trip to the beach.

G’day, when we got up this morning, it was a beaut day for a dip in the sea. So I woke the missus and kids and told em we would go. I chucked on my blue singlet, my boardies with budgie smugglers underneath, told the kids to put their togs on and said “Get the lead out, lets go!”

We jumped in the ute, click clacked front and back, ( I got a dual cab), and off we trotted to the coast. Of course, in the back I always kept the spare barbie and bottle. Before we left home, I filled the esky with some tinnies, snags, couple of rumps (for the missus and me), and my wife made some healthy green stuff.

When we got out of the car, the asphalt was so hot you could fry and egg on it, so i shouted to the kids to make sure they put their thongs on. We did the trek across the sand and set up at our spot. We slip, slop, slapped then the little tykes went for a dip. The missus set up a beach shelter and went to sleep. I looked around and saw me mate Trev. “Oi”, I said, “Trev, over ere!”

“Oh G’day” said Trev, “After seeing you pull an all-nighter at the pub last night, I didn’t expect you to see daylight today. How did you pull up?”

” Not too shabby,” I said ” I don’t think we will see Davo for a week though, he did the techno yawn into the porcelain after the 3am kebab. He was really under the weather. You here with Shaz?”

“Nah, she has gone to see her mum, but I got the youngens ere somewhere, better go back to my spot in case they chuck a wobbly when they can’t find me. Come over later and I will shout you one.”

” Ok,” I replied ” Did ya bring a trannie? Forgot mine and its the second day of the test today.”

and so it goes on… I could go on to explain the ins and outs of (arguably) our national game, cricket, but I think I may have caused enough confusion for one day.

A while ago, I had to undergo great stress to the point that I tried to commit suicide rather than face this private nightmare. There was a period of 18 months from the outset to the conclusion. I was forever on edge, at times severely depressed, and people could only console, they couldn’t sympathise saying ” I know what you are going through” , because nobody in my circles could say that. I sought counselling to deal with the anxiety and depression. People could only guess at the outcome, but could not predict what was going to happen. IN the end, it turned out to be not as bad as what people guessed, and I felt a huge relief when the conclusion was reached.

It was a life changing experience and one which I was determined to make into a positive. I re-evaluated my priorities and my goals for life. I took up art again, and writing, and with support of friends started photography again. These are things I had given up some 25 years before. I did a mindfulness course for stress relief, and while I don’t daily practice meditation, it is a part of my life and being. My heart rate and blood pressure are a little lower than normal and that for an obese man is quite a surprise for my doctors.

Since that time, I have given the making of money a lower priority, and given greater priority to enjoying life and being satisfied with what I have. I have gone back to study, this time not for vocational reasons but for enjoyment. I am doing a degree in creative arts and quite enjoy it.

I still have anxious times, and times of depression, that cant be helped, but I have learnt to accept these feelings as part of me, and just let them be. I know I will come out of it and get on with living.

The intense feelings I have these days have to do with pleasure at creating an artwork that I love, taking that perfect picture, or writing something which I know will enrich the lives of people who read it. I have intense feelings of pride when my work is acknowledged, when I win an award, or prize for my creations, or when an artwork, photograph or story sells.

I must say I prefer the intense feelings I get now, than the ones I had previously. 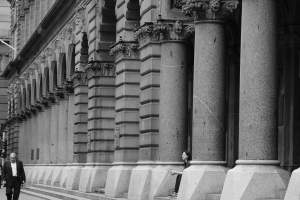 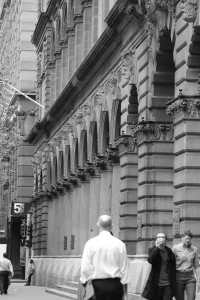 enjoyed doing the weekly photo challenge so much, I thought I would take some more photos on an outing in Sydney yesterday 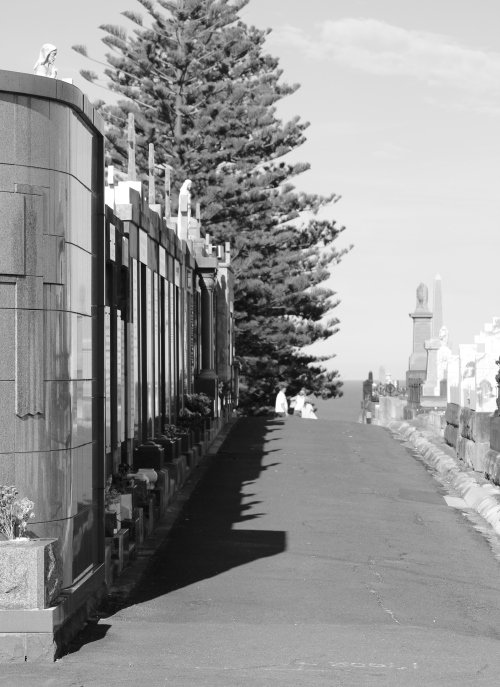 I am a rock/ me and my sidekick 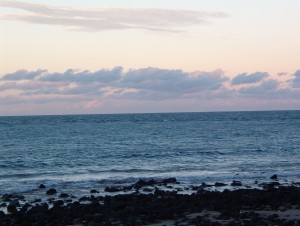 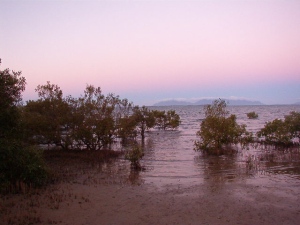 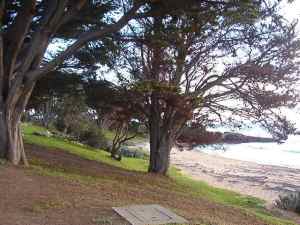 In Australia we are blessed with a great coastline. I have traveled the east coast from Cairns to Melbourne, the south coast; from Melbourne to Perth, and the entire coast of Tasmania. I am yet to travel the majority of the west coast, and look forward to seeing our incredible north. I am so fortunate to be able to capture our coast and see on film and canvas. I hope you enjoy some of my photos here