I was in Bondi today. I saw the sign below.” Equality” was “NO WAY”

Ok, so this sign was actually referring to the debate we have right now in Parliament with regards to same sex marriage, but the word really doesn’t say that, it is just implied or assumed.

I think it is really sad, that one word, which expresses that we the poster wants everybody to be treated equally, not just gays seeking marriage, but the concept that “All men are created equal” , therefore deserve to be treated equally can be disputed. It is not just gay people who are treated differently in Australia. It is the disabled, it is the asylum seekers, it is women, it is people who have different colour skin, earn less money, etc etc.

Where do people get off thinking that their own ideology, their skin colour or sexual orientation is any better than someone else’s. Someone doesn’t agree with you? they are not as worthy as you of such privileges that your life deserves. I’m sorry, but that makes me sad.

The second sign I saw was a stencil (after Banksy). Lest we forget 1788.

This of course refers to the colonisation of Australia. When Captain Cook declared this country as belonging to England. Did they ask the indigenous people whether they could stay. No. Did they perhaps compensate the aboriginals for land taken, as one would do when they buy land. NO, Not that the aboriginals had a choice to sell it anyway. English Settlers used to abhor squatters who would live off their land, rent free, using the resources without paying. Truth be told, the settlers were squatters themselves. The English sent people to Australia from Britain for stealing as little as a loaf of bread. What sentence did they get for stealing a country?

My family arrived after the first settlers, so I, and many like me are not to blame for what happened over 200 years ago. We live in an enlightened time though, when we can look back and say, ” the way the aboriginal people were treated was wrong”. Saying sorry now does not admit wrong from my family, but we can say that we are sorry that this happened. We can try and make recompense and ensure it never happens again.

Other countries can’t poke a finger and say it was terrible what happened. It happened to so many countries in the world. The British, French, Portuguese, Spanish and others invaded lands and claimed that land as their own without consulting the people that were already there.

I dont have legs to march in protest rallies, but I have fingers which can type, and a heart that can feel. I will not be silenced until we have equality. Jesus said Love One Another. Lets start now.

Colonisation and “The Tempest”.

Say whose side you are on in the contest between Prospero and Caliban as it appears at the end of Act 1 Sc 2.

How do humans live without so called civilisation?  How do tribes of nomadic indigenous people even survive without the internet, mobile phones or the golden arches of a favorite fast food place.

Fast food for Australian indigenous people was an emu who could travel at 50km per hour or a kangaroo capable of speeds up to 70km per hour. The calling of a relative involved travelling to see them and spending time with them. Instead of Facebook, they had face to face.

We in the western world think that we are far superior to the natives of lands whom we rape for resources and riches. Natives of North America were conned into giving away precious land and resources in exchange for coloured beads. Now the American government just takes the land that has been in traditional ownership for centuries in exchange for nothing. This is sacred land. Land of great importance to the natives. Western man’s greed is greater and to him, more important, than a natives man’s sacred spots. For more on this issue follow the link.

Nauru is an island nation that was raped of its resources. The phosphate that was here was a result of an abundant bird life.here The Island has been inhabited by Polynesian and Micronesian people for over 3000 years. Prior to colonisation, this was a land which was plentiful. The people farmed the land growing fruits and vegetables and catching the fish in the waters that surrounded the nation. Then the Germans colonised it and began to rape the land of the phosphate to make their grass green in their own backyards. It continued under British,Australian, and NewZealand administrations after WWI.

Tall pillars of coral is what remains after the phosphate is removed. © PHILIP GAME/ALAMY

Nauru gained its independence in 1968 but by then the land was barren, the waters polluted and the people reliant on imported canned goods from the western world to feed themselves. This introduced obesity and disease to the land.

In The Tempest, by William Shakespeare we see Prospero come to the Island that was inhabited only by Caliban and Ariel. Ariel was a spirit, trapped in a tree by a witch who had since died and so had no way of release. Prospero released Ariel but placed the spirit in servitude to do his bidding.

Caliban was the son of that same witch. He was born with deformities and was seen in his state to be less than human. He wandered the island and knew it like the back of his hand. He reminds Prospero in his speech in Act 1 Scene 2

“…show’d thee all the qualities o’ the isle,
The fresh springs, brine-pits, barren place and fertile:”

Before Prospero came, Caliban was King of that Island, although he had no subjects. He would have not been able to procreate, and the Kingdom would have died with him.

Prospero was the coloniser, albeit an unwilling one. Again from that same speech, Caliban states:

“This island’s mine, by Sycorax my mother,
Which thou takest from me. When thou camest first,
Thou strokedst me and madest much of me, wouldst give me
Water with berries in’t, and teach me how
To name the bigger light, and how the less,
That burn by day and night: and then I loved thee”

I pitied thee,
Took pains to make thee speak, taught thee each hour
One thing or other: when thou didst not, savage,
Know thine own meaning, but wouldst gabble like
A thing most brutish, I endow’d thy purposes
With words that made them known.

Caliban sought to procreate with Prospero’s daughter, whom at the time was quite young. Caliban did not know the harm he could cause to the girl, or the social graces of courting, wooing and consent. He sought to take her and thus gained the wrath of Prospero and indeed his daughter Miranda. 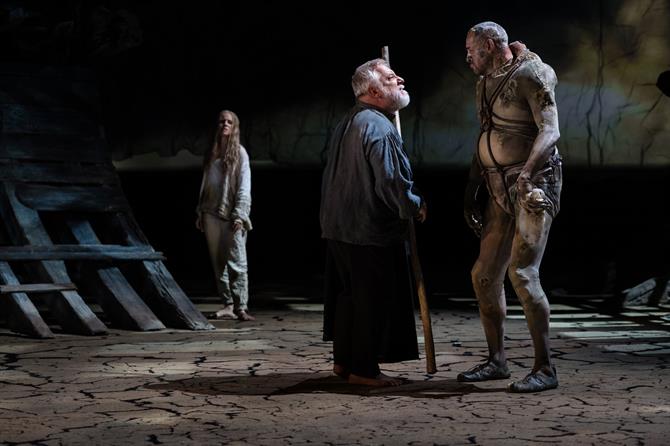 So the blog question is…Say whose side you are on in the contest between Prospero and Caliban as it appears at the end of Act 1 Sc 2. Is colonisation a good thing? I would have to say no. Colonisation occurs and did occur on the island in The Tempest, to the detriment of the natives who already inhabit the land.

Without Prospero, Caliban would have happily lived on the island, using its resources wisely, respecting and knowing the land intimately. Prospero spoilt that with his attitude of superiority over Caliban.Because he could speak a language which he thought others should be able to speak, and hence communicate, he thought himself better than Caliban whom he couldn’t understand himself.

The western world think they are so much better than the native people who inhabit a place before colonisation. The Australian Settlers deemed the land uninhabited when they landed, even though the natives of the land were clearly evident. The settlers did not think of the natives as human. 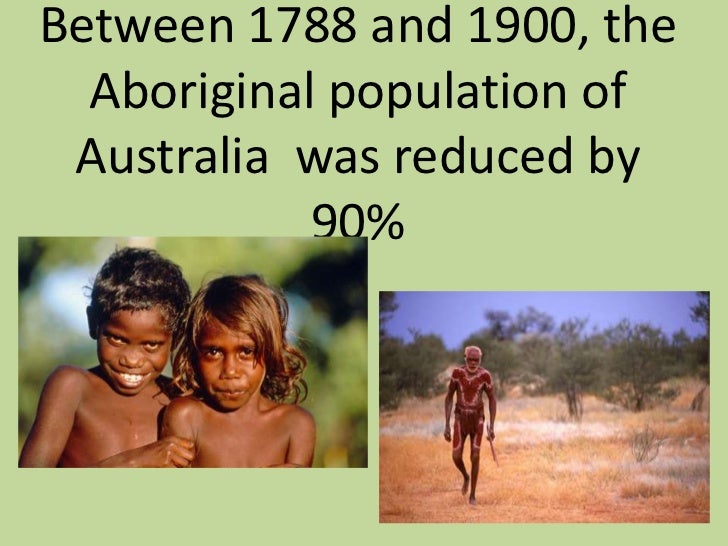 There are very few areas in the world not colonised. I believe there are areas in South America and New Guinea who don’t know white man. North Sentinel Island near India, has inhabitants who shoot arrows at airplanes who come to close. Leave them be I say. These people do not need out western society with all the politics, greed and corruption.The people of North Sentinel Island have survived without modern man for 60,000 years. They are doing alright without us.

Sentinelese tribespeople, holding javelins, gather on the shore of North Sentinel Island, located in the Bay of Bengal

So it is a good thing when Prospero is restored to the Dukedom and returns to Milan, leaving a freed Ariel Spirit and Caliban to inhabit the island alone. Perhaps no major damage is done and Caliban is able to restore the Island to the former beauty.

Filed under Shakespeare and Renaissance Literature