stuff i drew, painted, made, and art i wrote about

Did this picture with the Sydney Sketch Club today.

I did this sketch in Rome…it’s from a fountain in a piazza. I added the colour today during a quiet time at O week at Uni.

Acrylic on Paper. Template for a large oil.

Blunt HB pencil on paper. Not for Sale, sorry I did it for a dear friend.

​Just dropped off 14 artworks for this exhibition. Half of all proceeds from the sale of my artwork will go into the gofundme for ACU National Choir Rome trip. Come and see the art and support Mission Australia and marginalised artists.

We learnt how to work the clay with our hands. It was good to mold it and shape it but because it was so fluid I felt that it was harder than drawing or painting.

The pieces aren’t being fired so I smashed my wizards coat and dolphin but kept my judge and shackles to be fired later.

I went to the Royal Botanical garden in Sydney this morning with the Sydney Sketch Group. Here are the results. I hope you enjoy.
Dave

For my 19th Century Literature class, our Professor, Michael Griffith, took  us of a tour of The Art Gallery of NSW to look at art in the 19th Century. It is interesting to see how the art of the period reflects the literature, or visa versa. In fact it seems all of the arts are in cahoots with each other, because if we look at the music of the period, we can see the temperament reflected in the melodies written at the time as well.

“Edward Elgar and Charles Villiers Stanford as quintessential English composers of the Victorian era, (Think ‘Land of Hope and Glory’ although Elgar wasn’t responsible for someone else putting words to his “Pomp and Circumstance March No. 1”.) If you want “dark” and weighty, go for Elgar’s Symphony no. 2 – a superb work that doesn’t get heard enough. For “Romanticism” I’d suggest Brahms or Dvorak, any works. Or Smetana’s ‘Moldau'” from Richard Peter Maddox, Emeritus Professor of Music, UNE.

(Richard)Peter and I are good friends and we often discuss music through the ages.

Describe the impact on you of ONE of the paintings viewed on our tour- talk about how it has opened up your understanding of the key issues in the period we are studying!

The painting that had the most impact on my, and with which I could relate both ‘Hard Times’ by Dickens and ‘Silas Marner’ by Elliot, was ‘The Widower’ by Sir Samuel Luke Fildes. 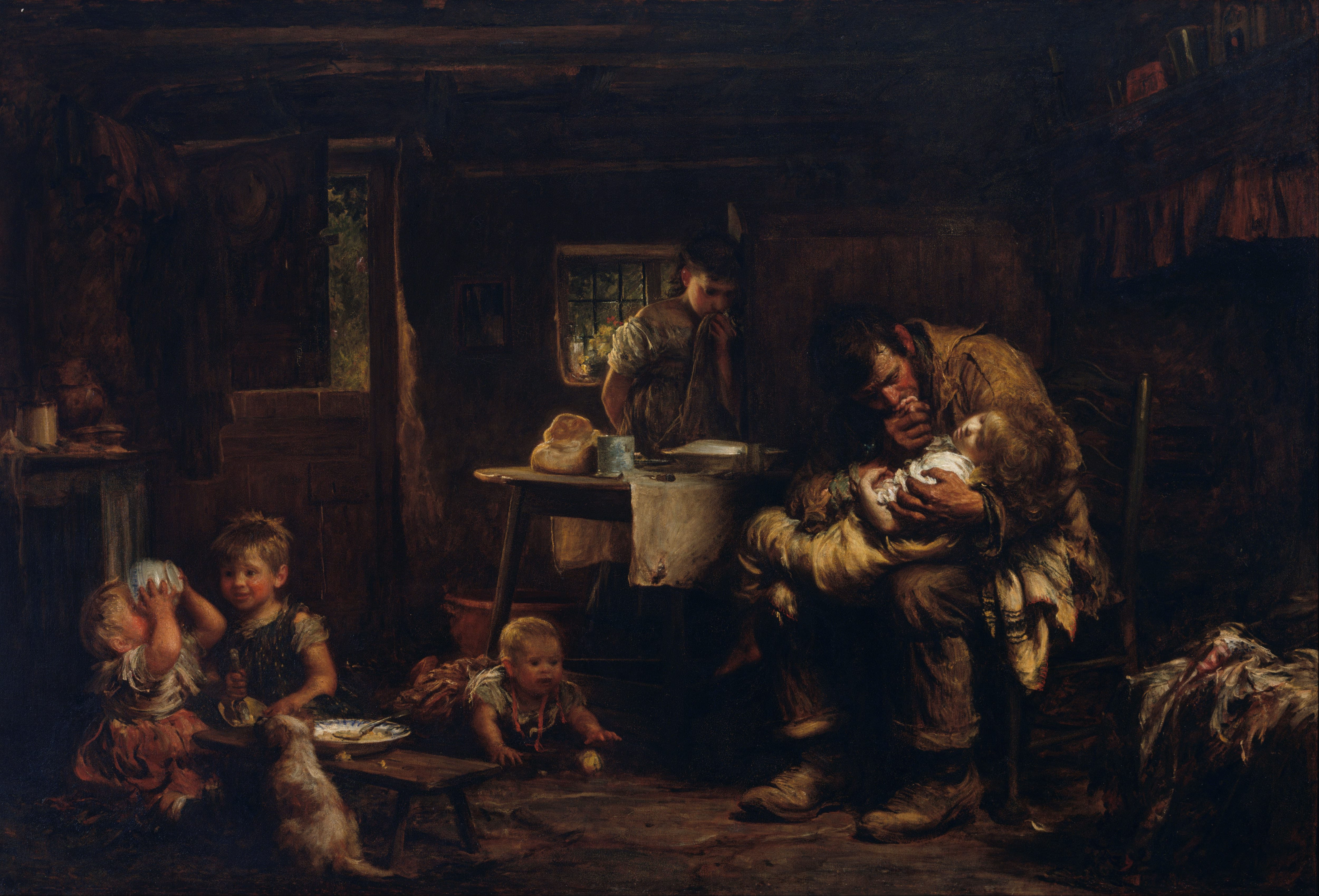 Fildes grew up an orphan and was adopted by his grandmother who was a social reformer of the time. After Art school, he shared the concerns of his grandmother and went to work for the Graphic magazine. It was while there that Dickens saw Fildes work and was so impressed that Fildes actually went on to be illustrator for the Charles Dickens book ‘Mystery of Edwin Drood’.

‘The Widower’ connected me with Silas Marner in the way that here is a single man, advanced in age, trying his best to care for children. Silas Marner also cared for “his daughter” as well as he could. The Girl in Silas had also been left motherless.

Motherless looks to be a template for the widower, with the same man and child in both pictures.

I am only part way through ‘Hard Times’ and while I can see elements of Hard Times in the painting, especially where Stephen Blackpool and his beloved Rachael are caring for Stephen’s poor wife.

Fildes became a very well known and wealthy artist, painting portraits of Society’s finest including Royalty from England and Europe. He was knighted for his work in 1906, but never forgot the working class.When commissioned by the Tate gallery in 1890 to paint a picture, he recalled  the death of his first son to tuberculosis in 1877 and painted ‘The Doctor’ as a response to his grief.

and Google images for the pictures.

“All Art is Quite Useless”

This was the sentiment of the society in the Victorian Era. It is a quote from Oscar Wilde, . Oscar promoted the school of Aesthetics which said art is for art sake. It is not meant to have a use. “Those who go beneath  the surface do so at their peril”. What he was saying here, is appreciate art for its own sake, don’t try to find meaning in it where possibly there is none. Both quotes are from ‘Preface to The Picture of Dorian Gray’.

Art today however is not useless. Art is used by our Utilitarian society for the promotion of products. An image, a logo designed by a graphic artist, would be used around the world for people to recognise the brand as Universal.

Where have all our writers gone… long time passing?

Where have all our writers gone… long time ago?

Where have all our writers gone? Gone to movies and music everyone.

(thank you Peter, Paul and Mary). 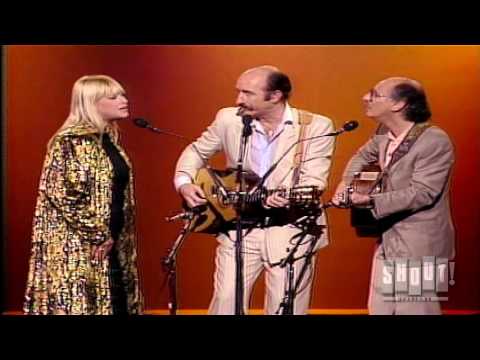 It is my thought that writers of good literature or poetry are being swallowed by the media machine. When one reads a new action fiction book, we think of how good that would transfer to be a movie. And inevitably we proclaim, that the movie is never as good as the book…. But a writer has to eat. Plays are no longer written, but screenplays are, such is the evolution of literature as I have espoused before.

Likewise our poets cannot make a living as a poet anymore. Much poetry is now adapted to become songs. Songwriting is much more lucrative than poetry writing.

I beg for the return of good literature to again fill our shelves. What will future students of 21st literature say about writers of our generation? We as writers need to give them something to talk about.

Art can indeed be utilitarian as well as aesthetic. Producing art, in any form can be so therapeutic. Have you seen the latest trend? Colouring in for Adults, as a form of stress relief. Music is used in therapy. Reading books lowers the heart rate and calms the nerves, (although I am not sure if reading screens does the same thing).

The Expanse conference which I attended  last year and the SPARC conference are recruiting artists of all kinds to encourage them to use their art for the good of social causes around the world; to make the first world aware of third world problems and issues that can be more easily digested than just mere facts.

My aim in Life as I have spouted before, is to look for beauty in this world and share it with people who have difficulty seeing it for themselves.. Whether this be through my art, my photography, my music or my writings. This is the whole purpose of my life. Don’t keep the beauty of your world to yourself, let others see it, and smile.