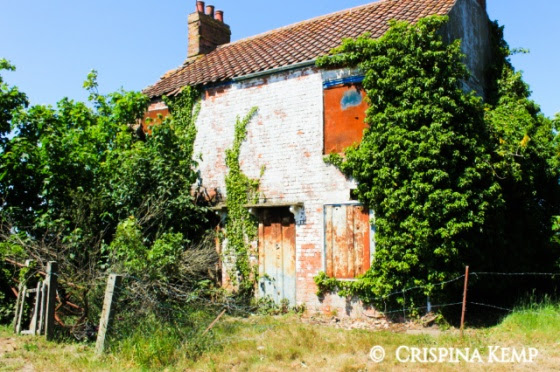 There was nothing scary about old Mr Taylor. He was my friend until he died last year. All the other kids used to creep around, wanting a glimpse of the old man. Then once sighted, would run away screaming and laughing.

“Did you see him? I told you he is ugly and scary”.

Yes, he had lumps on his face and hair that grew out of his ears. Yes, he grumbled in response to those who shunned him. But really, he was kind-hearted and lonely. We waved when we saw each other, and if I was alone and had some time, I would sit and listen to how it used to be in the old days.

I found the basement hatch and knew how to open it. I turned my flashlight on in the dark as I ascended the stairs.

“Hello Jake”, said Mr Taylor smiling. “It’s been a while.”

Thanks Chrispina for the prompt. I had fun writing this.