The American writers who coined the term transcendentalism were of the belief that one has more to learn from one’s connection with the earth, and nature, than in schools or books. These writers were anti-establishment, and therefore anti capitalist in thought. 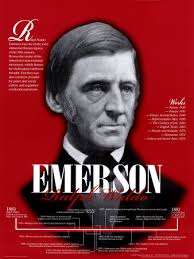 Studying Emerson’s “Nature” and “Self Reliance”  reminded me of the following story. It is a story that asks the question: Why is money so important? 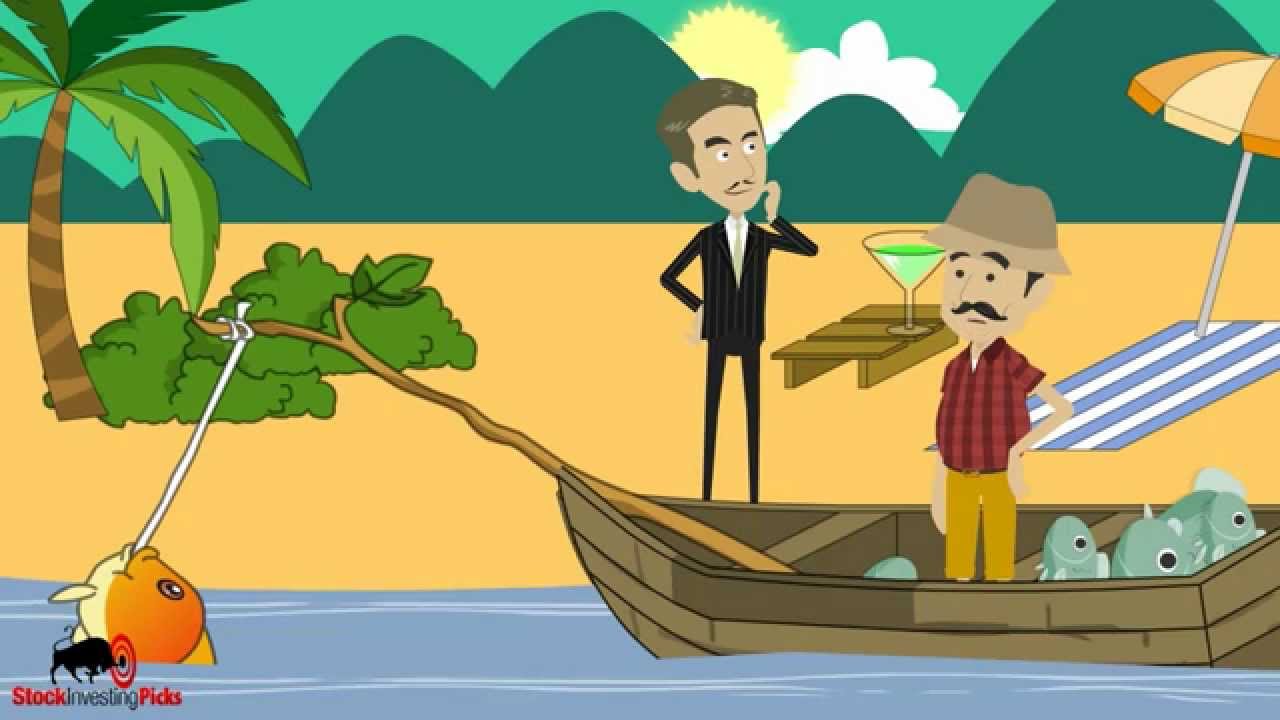 An American investment banker was at the pier of a small coastal Mexican village when a small boat with just one fisherman docked.  Inside the small boat were several large yellowfin tuna.  The American complimented the Mexican on the quality of his fish and asked how long it took to catch them.

The Mexican fisherman said, “I sleep late, fish a little, play with my children, take siestas with my wife, Maria, stroll into the village each evening where I sip wine, and play guitar with my amigos.  I have a full and busy life.”

The American scoffed, “I am a Harvard MBA and could help you. You should spend more time fishing and with the proceeds, buy a bigger boat. With the proceeds from the bigger boat, you could buy several boats, eventually you would have a fleet of fishing boats. Instead of selling your catch to a middleman you would sell directly to the processor, eventually opening your own cannery. You would control the product, processing, and distribution. You would need to leave this small coastal fishing village and move to Mexico City, then LA and eventually New York City, where you will run your expanding enterprise.”

The Mexican fisherman asked, “But, how long will this all take?”

“But what then?” Asked the Mexican.

The American laughed and said, “That’s the best part.  When the time is right you would announce an IPO and sell your company stock to the public and become very rich, you would make millions!”

The American said, “Then you would retire.  Move to a small coastal fishing village where you would sleep late, fish a little, play with your kids, take siestas with your wife, stroll to the village in the evenings where you could sip wine and play your guitar with your amigos.”

Our capitalist society builds the reliance on money. Where does it takes us. Jesus said “What does it profit a man to gain the whole world but to lose his soul?” When we strive after money and things, we can sell our own soul. We can give up that which is important to us.

I can bring back here the question of if colonisation was good for the native people of a land. People seemed content with what they have, until they are told they can have more, better, faster, stronger things. How often do you update your mobile phone? Native people who are not westernised, are content until the west interferes.

“Do not go where the path may lead, go instead where there is no path and leave a trail.” — Ralph Waldo Emerson

Emerson and Thoreau ask us to be individual. To have our own thoughts and ideas, to forget what has come before and reinvent new ways to do things. But is anything original anymore? Emerson and Thoreau were of the same school as Blake, Coleridge and Wordsworth before them. Blake became disillusioned with his mentor/pastor Swedenborg, but Emerson and Thoreau embraced the man’s teachings; primarily because Swedenborg was also against establishments, particularly organised religion.

We should all think for ourselves. If one is to follow Jesus, it should not because others have told you that is the correct things to do, but that you have a personal revelation; you discover for yourself that a Messiah is for you.

One person in Australian culture from the 80’s that was truly an individual who thought for himself was Mark (Jacko) Jackson.

Jacko called himself “A genuine original”. I am sure that nobody would argue with that.

This post is my attempt to put a little fun and interest into what is a dry topic in literature. I hope you have enjoyed it, and it has gone a little way to helping you understand transcendentalism.